On average, children ask 73 questions a day. Unfortunately, there’s no statistic on the number of times a kid makes their parents facepalm per day but if we were to make a guess, we’d say it’s a lot!

And it’s not just the questions. Occasionally, they’ll do something that makes you feel conflicted and you won’t know whether to laugh or cry. We at Bright Side think these 19 pictures below perfectly illustrate that feeling.

1. We can feel the headache settling in. 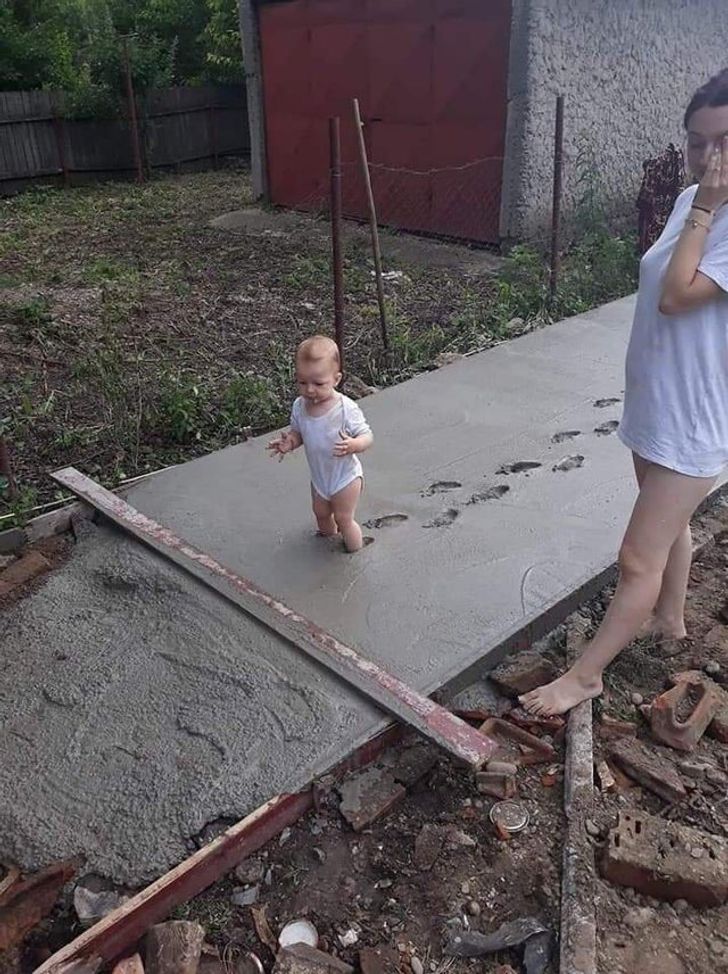 2. “My daughter thought this was her. Bonus: my son is in the background.” 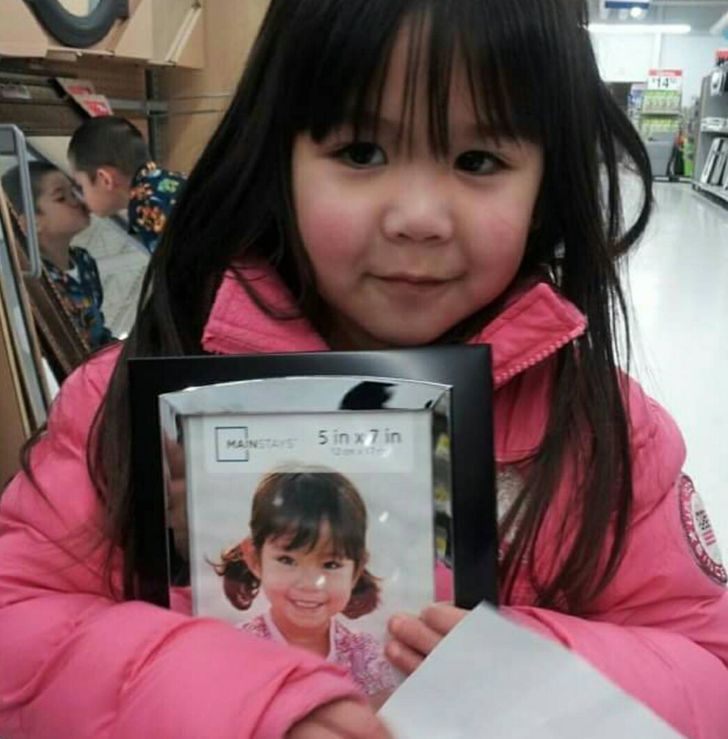 3. “My son feeding his fake dog goldfish while his real dog sits outside, pissed” 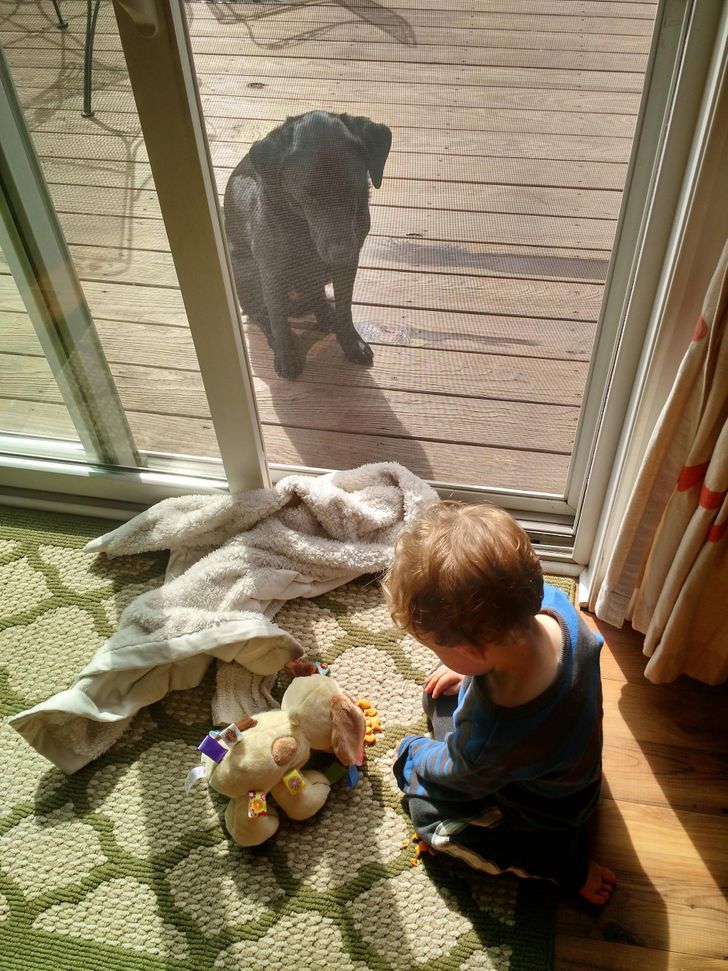 4. “My daughter felt one straw was not enough…” 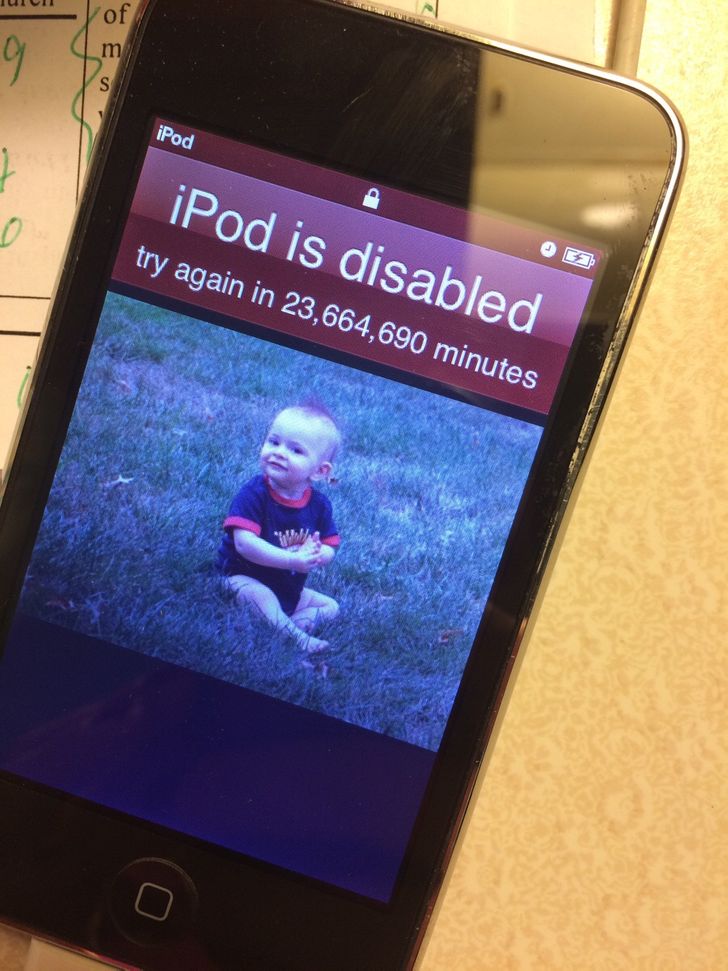 7. “Caught my son watching cartoons at 3 AM. He didn’t expect to be caught.” 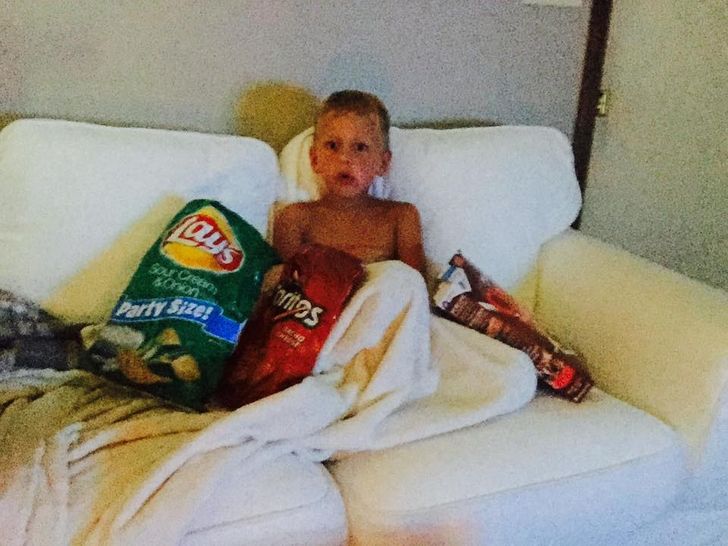 8. “This is how my son was sleeping. He may be immortal.” 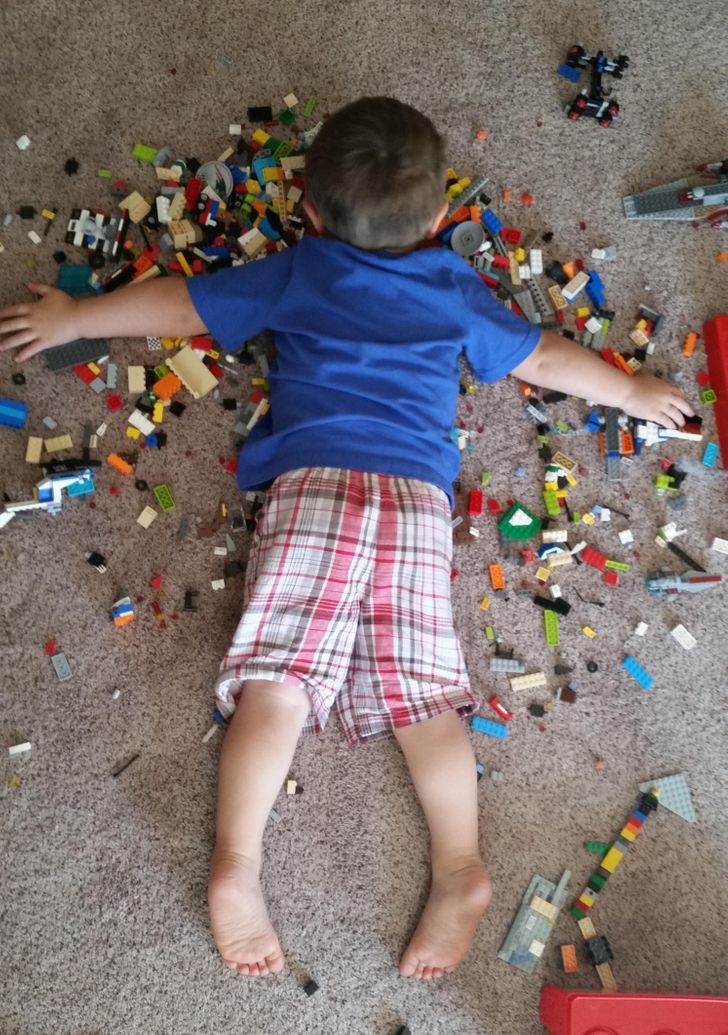 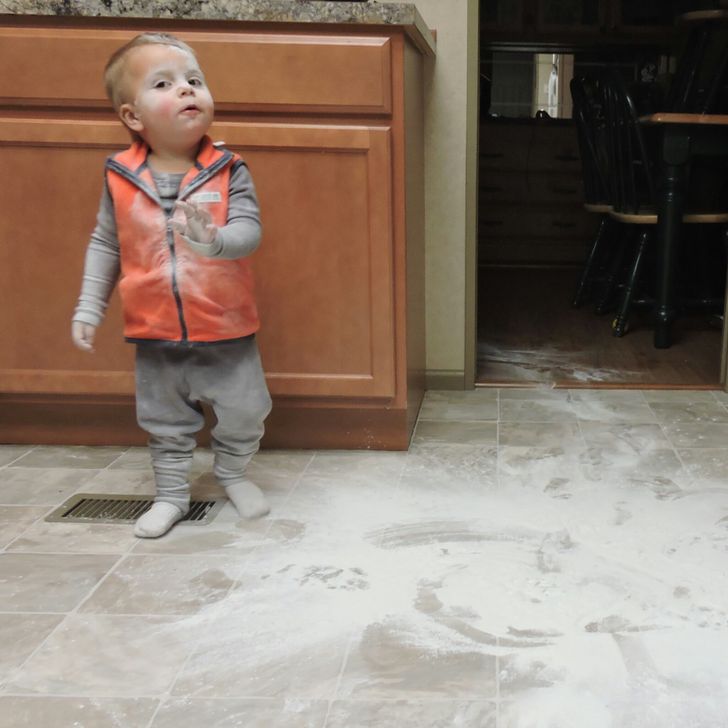 10. “My 6-year-old daughter is great at multitasking.” 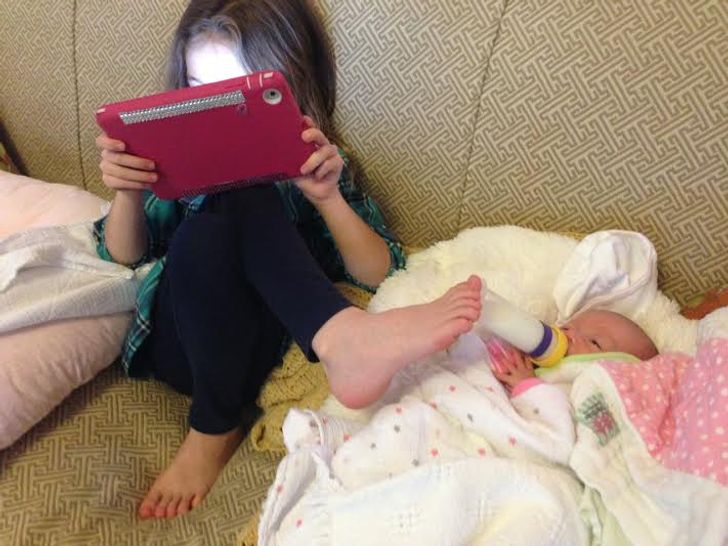 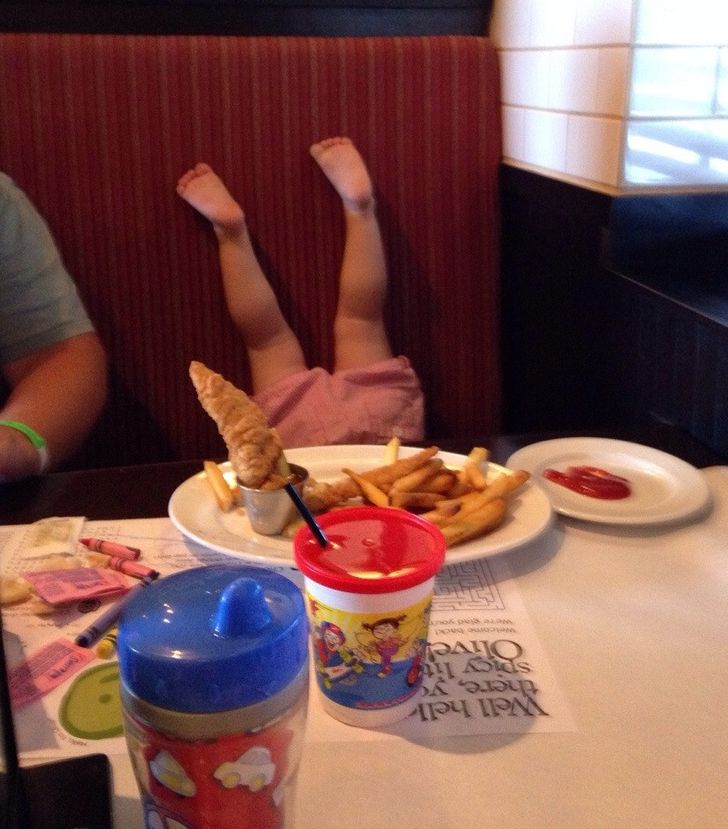 12. “My son after trying to get back down from washing his hands. Just hanging there…helpless…” 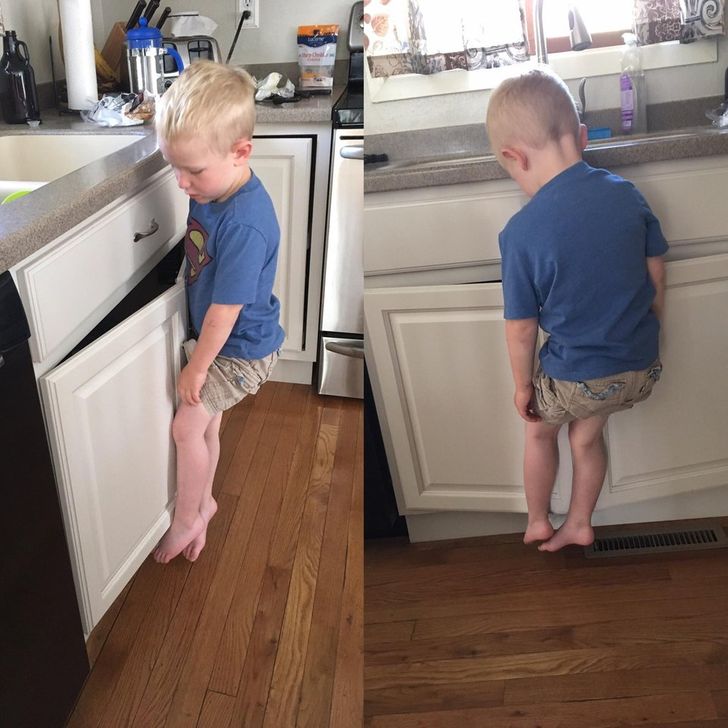 13. “Playing hide and seek with my kids and this is how I found my daughter.” 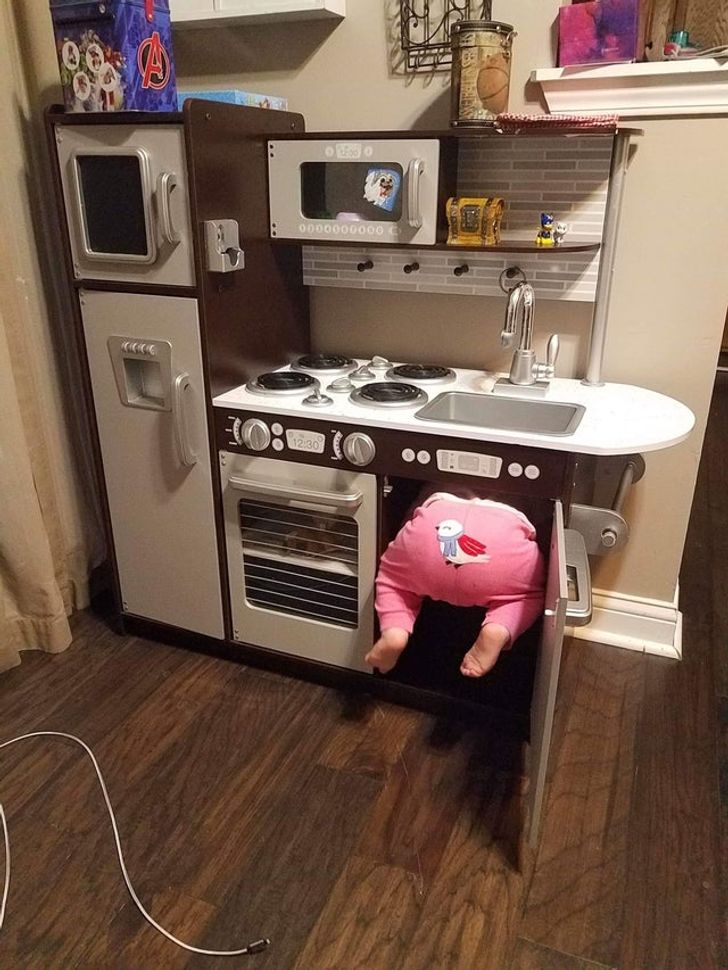 14. “My 2-year-old daughter drew a pillow with chalk, then laid down for a nap…” 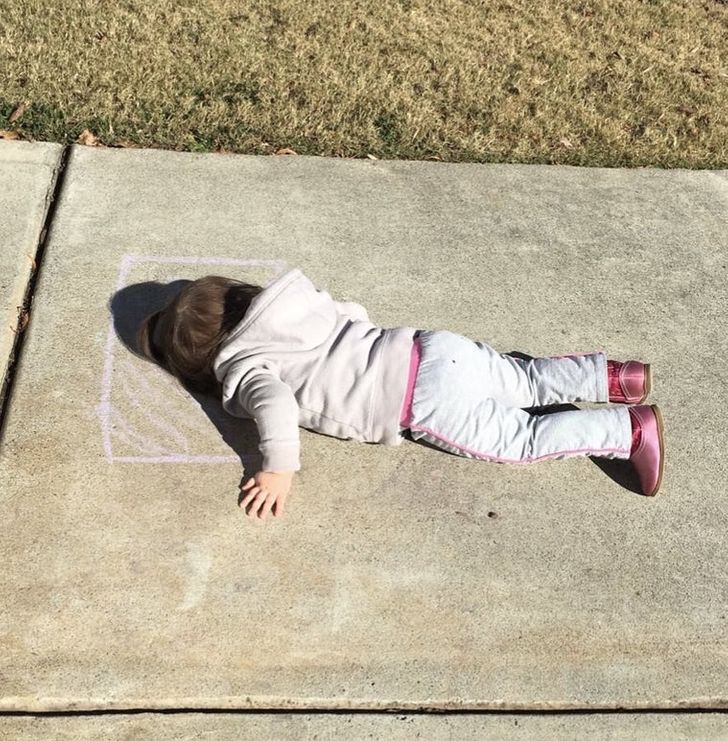 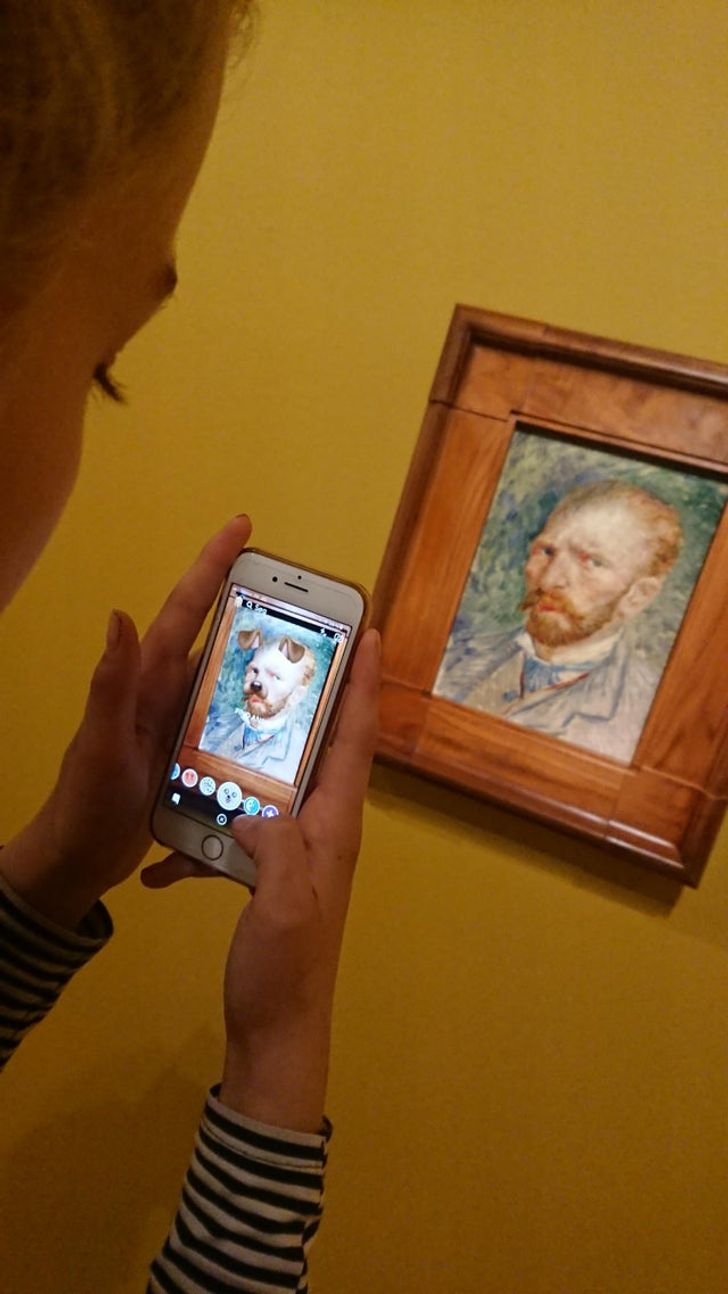 16. My daughter makes beds in random places. Found her asleep in a Costco tote/container. 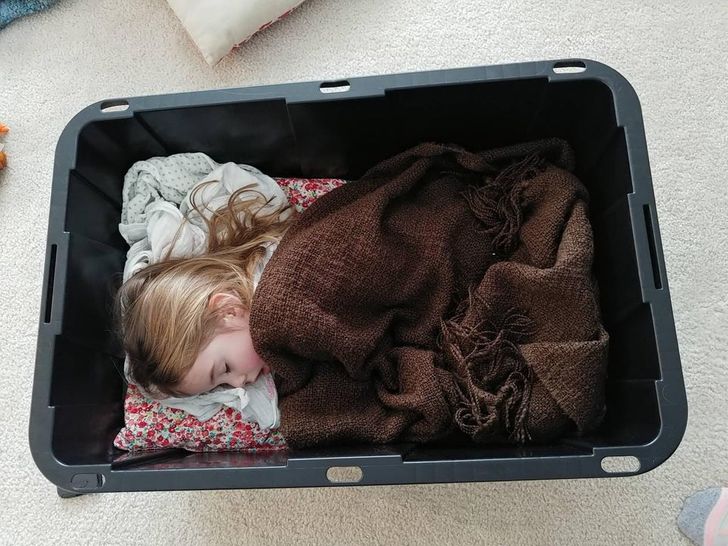 17. My daughter has been picking out her own clothes and watching her big brother get on the bus. 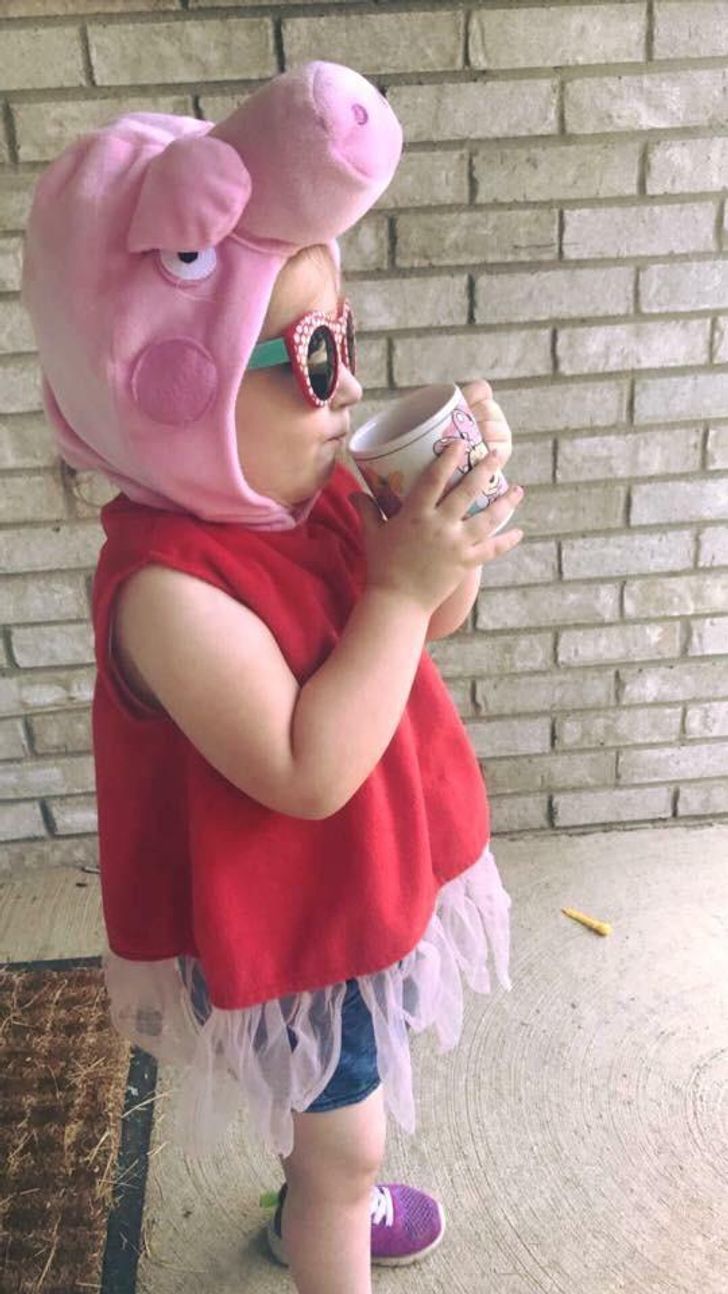 18. “My daughter looks like she just destroyed an entire Sith army.” 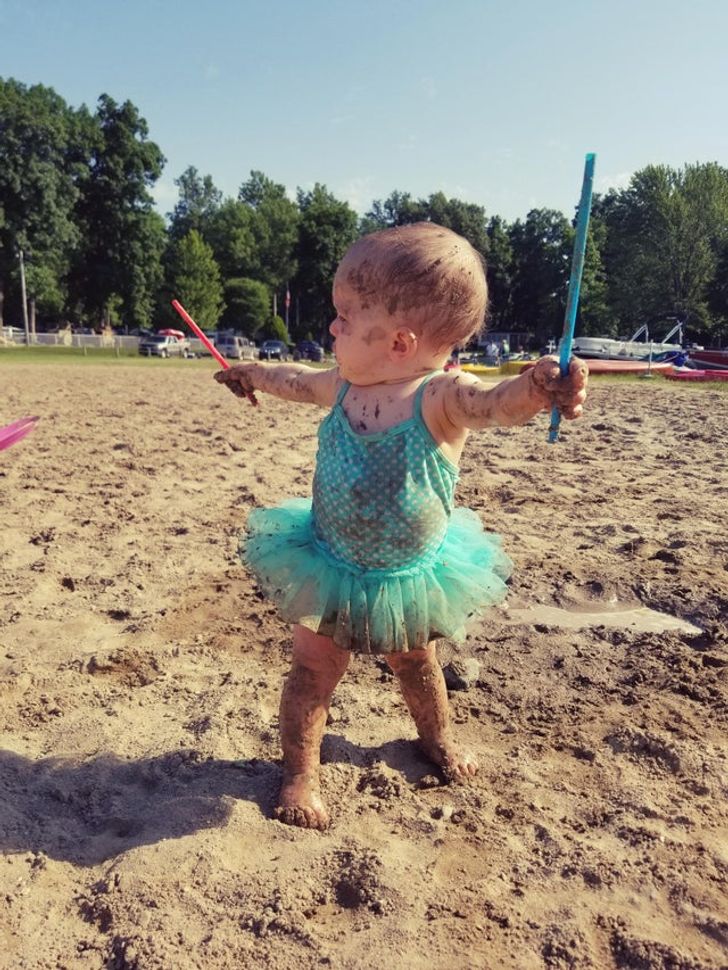 19. These kids were asked to dress up as elves for their school play. One kid dressed up as Elvis. 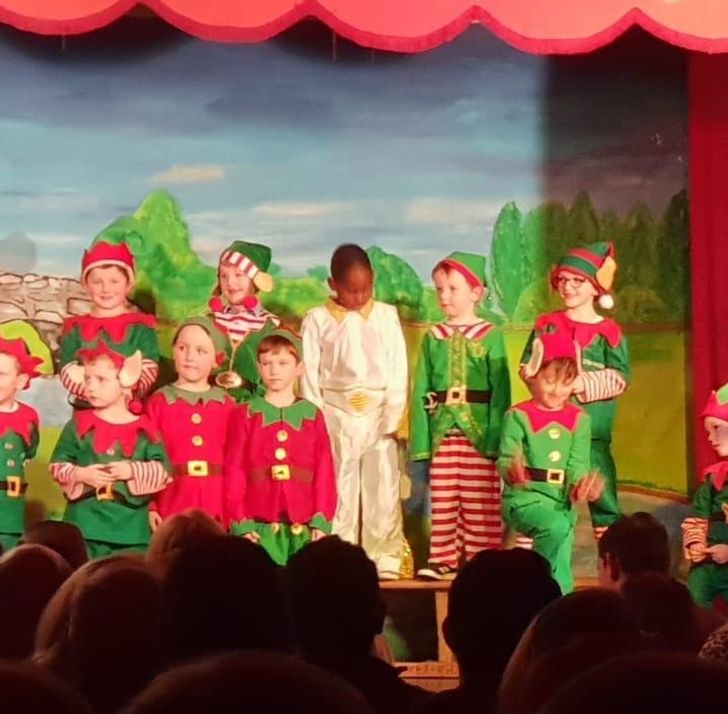 Which of these kids made you laugh the loudest? Also, if you have any pictures of your children that portray this same feeling, go ahead and share them with us in the comments below!