It’s the little moments in life where we see the biggest changes over time. We remember when getting a piece of mail or a phone call was a goodthing. The day-to-day things that made life special seem to be vanishing before our very eyes. Today, we’ve lost the little joys like sitting down to dinner together or sharing a good gab with a neighbor. Makes us miss the Good Old Days.
Visitors 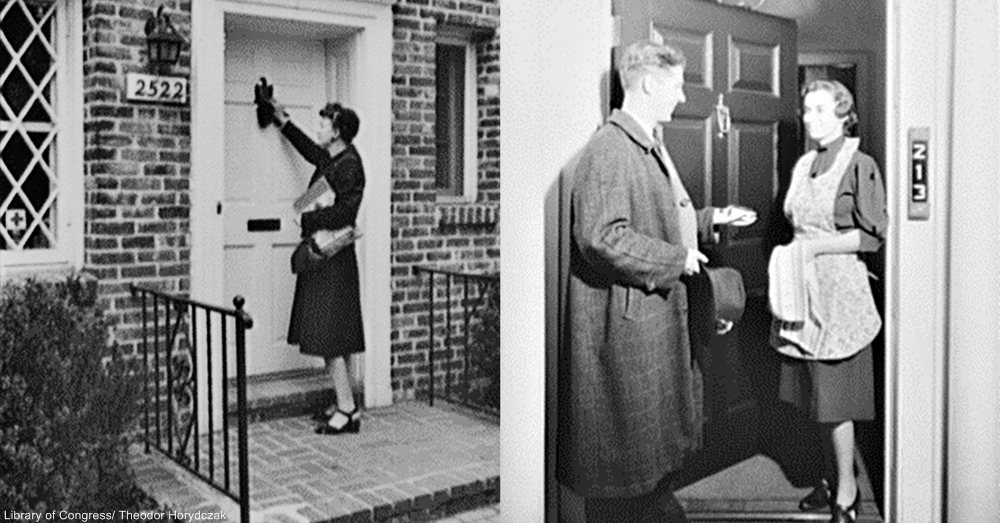 Via/ Library of Congress

Remember when a knock on the door or the sound of the doorbell was welcomed, since it was probably a friend or a neighbor? People would drop by for no real reason other than to chat or bring a tasty bite to eat that they’d made. Those were the days! Today, we instantly wonder who that could possibly be since people don’t visit like they used to.
Phone Calls 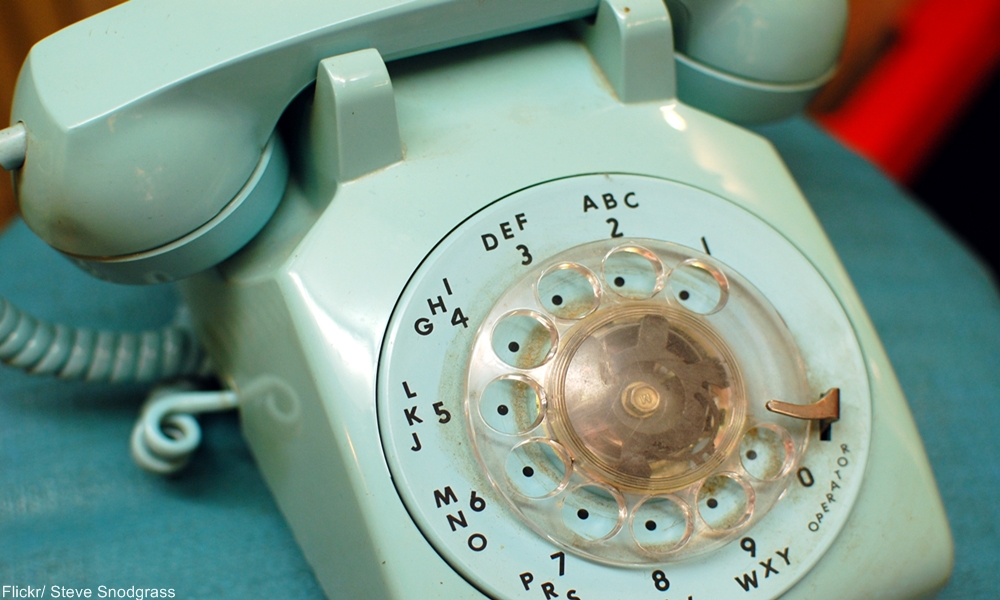 Receiving a phone call used to be a sign that someone was thinking about you. That phone in the hall would ring and you never wondered if it was a telemarketer calling to try and sell you something (even worse are the ones that aren’t even a person!). We were always thrilled to get a phone call. It was extra special if it was a long distance call.

And, if you tried to call someone and they didn’t answer, you pretty much assumed that they weren’t home, not that they were avoiding you!
Mail 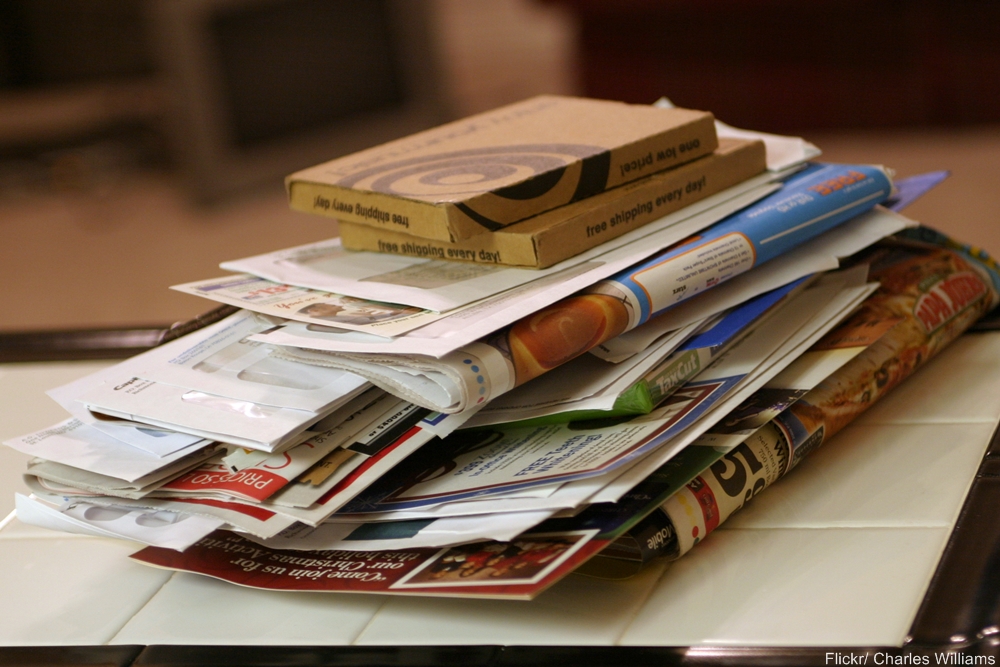 Checking the mailbox used to be so much fun! Back then we had pen pals and writing to your friends and family was done on a regular basis. People sent thank you cards and wrote letters often and it was so exciting to see what the mailman had brought for you! Now, when we check the mail we know we’ll have to dispose of most of it because the majority will be junk mail. We miss those days when letters came almost every day!
Watching TV 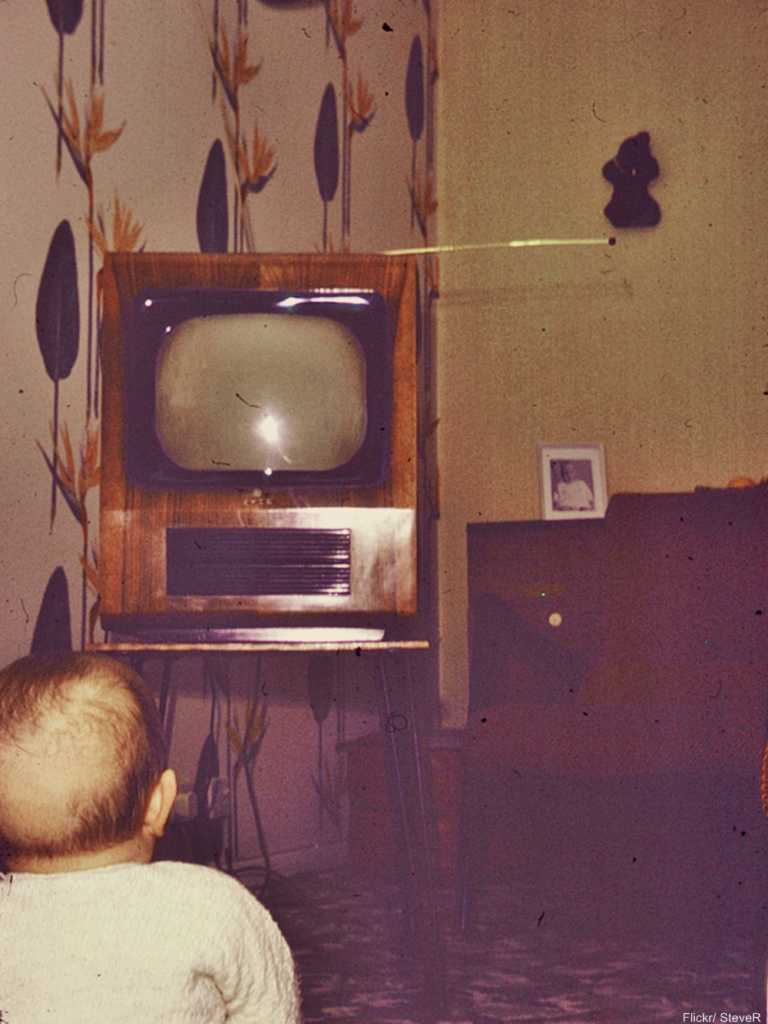 We used to sit in front of the TV and agonize over which great television program to watch because there were so many good ones to choose from! Even though we only had a few channels to watch we were happy as clams with what we had. Now we’ve got a thousand stations, but there’s never anything good on. It must have been those great shows we had back then.
Dinnertime 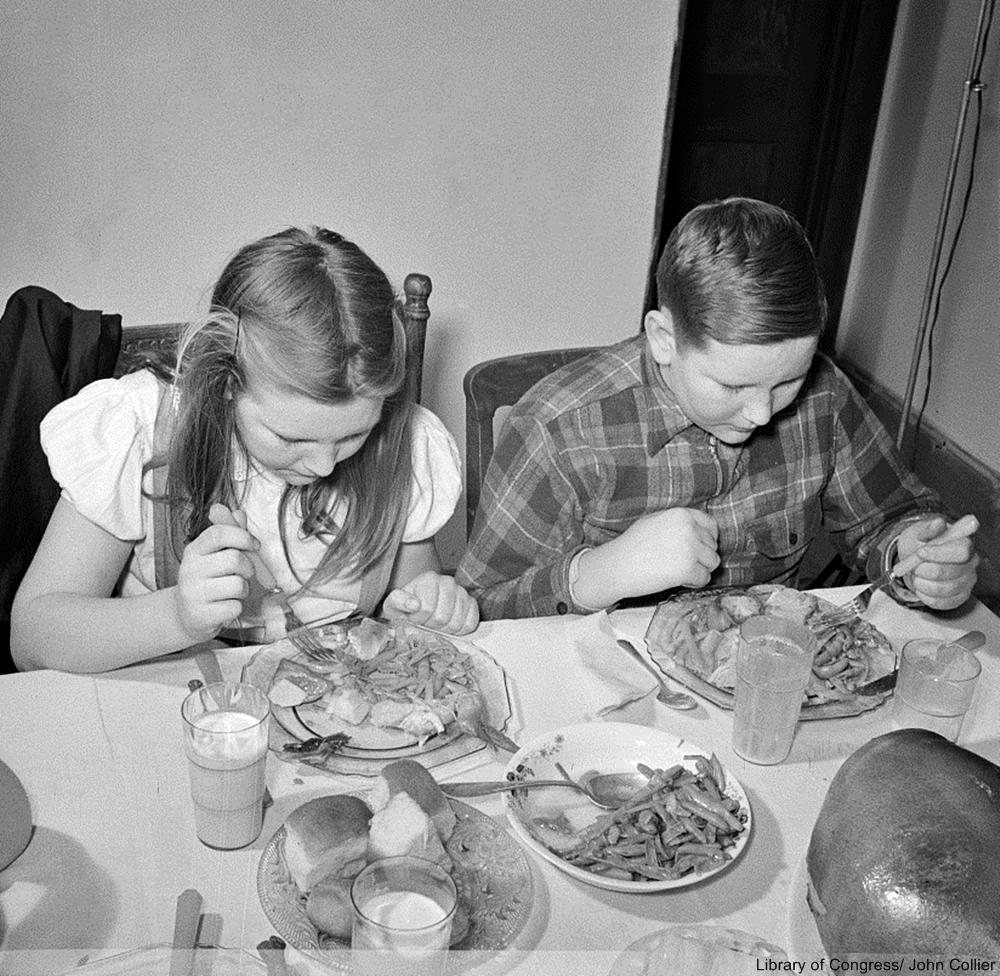 Via/ Library of Congress

Time was when dinner was a special time of day. Everyone sat down together and TV was for after dinner. There was chit chat and talk about the day and it was a time to be together and to enjoy some home-cooked food.
Shopping 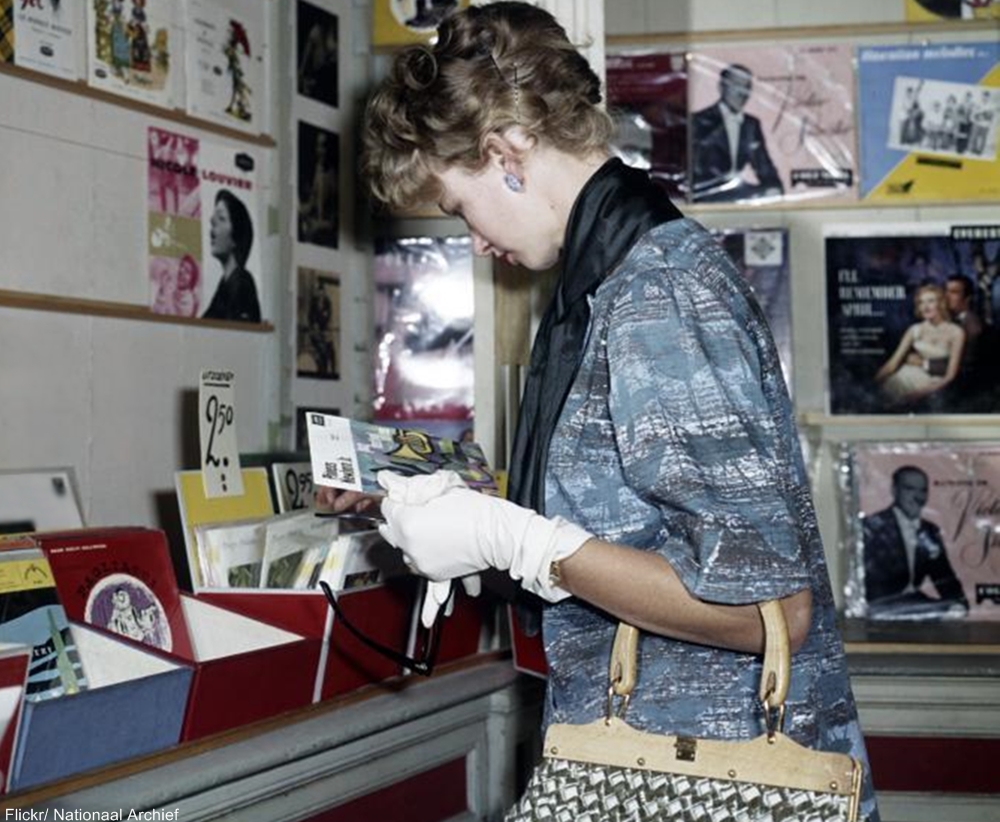 We used to go shopping when needed or wanted something new. Nowadays, we tend to buy things online, thinking it saves time. But, there’s something about getting to look at your potential purchases before buying them. Not to mention the social aspects of visiting with neighbors, chatting with the shop keepers, and saying hello to the people you met along the way.

We sure do miss these simple daily events. We’d look forward to them and they never felt like chores or obligations. It’s just how we were back then. We knew our neighbors, kept in touch with our families, and relished our dinners together at home.