admin September 18, 2021 Amazing Comments Off on I Let My Ex Take Our Girl & Have Full Custody — So She Could Be Happy 11 Views

There are days when I snowball back to the beginning because it’s hard to recognize my life compared to 10 years ago. One decision led to another and here I am — living almost 3,000 miles away from my daughter — and I can’t believe this is my reality.

I remember looking down at that positive pregnancy test and not fully comprehending how drastically my life was about to change. I was only 18, and in an unstable relationship with an uncertain future. The next few months were filled with doubt and fear as I explored options and made decisions that would impact the rest of my life. 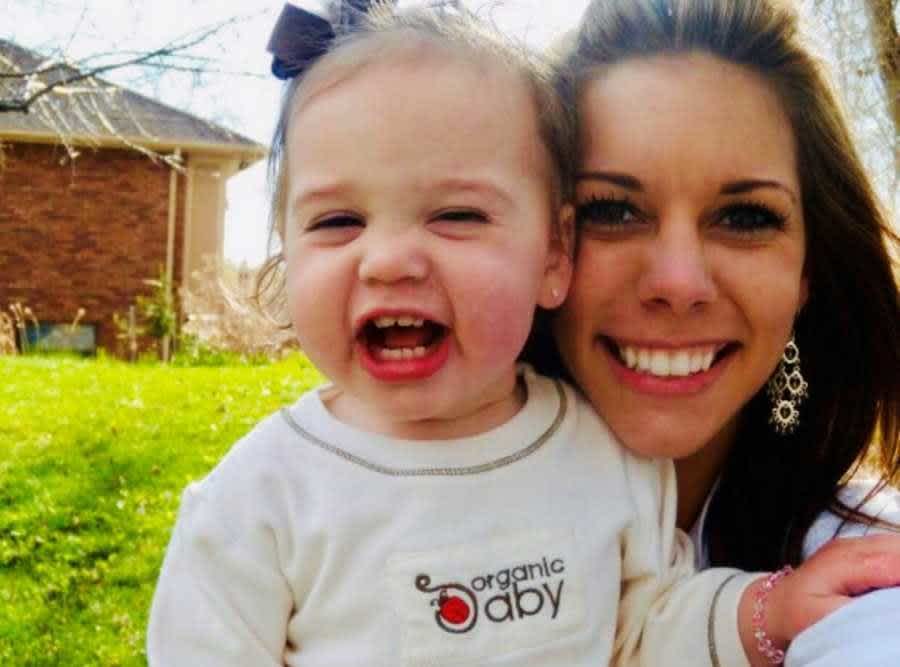 But the moment she was born, nothing else mattered. I loved her with all of my heart, and I knew I would do anything for her. I had no idea at the time that would mean letting her go.

Long story short, the relationship with her dad didn’t work out.

After over a year of no contact, I filed for divorce in Utah where I had established myself as a single mom — living in my own apartment with a great job surrounded by a loving and supportive community.

I assumed the paperwork would be quick and easy since it had been so long since I had even heard from my ex.

I was completely shocked to find out he had previously filed for divorce in South Carolina without my knowledge and had been granted temporary full custody months before.

At that point, everything was chaos.

The courts fought over jurisdiction. I hired multiple attorneys in both states to defend my case but after many hearings, a judge in South Carolina required that I quit my job, terminate my lease, and move within 30 miles of my ex. 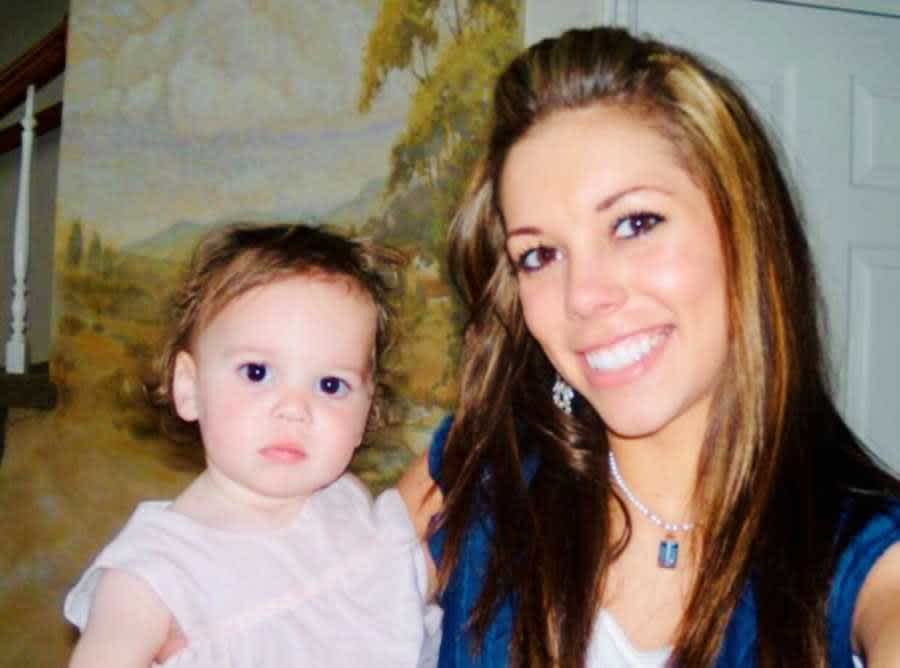 I couldn’t believe this was actually happening. It was my worst nightmare.

When I got to South Carolina, I immediately had to drop my 18-month-old daughter off with strangers for overnight visitation every other weekend.

My ex’s parents were the only ones to meet for pick up and drop off and I had to watch my daughter cry and hang onto me each visit — not understanding what was happening or why. It was heartbreaking. 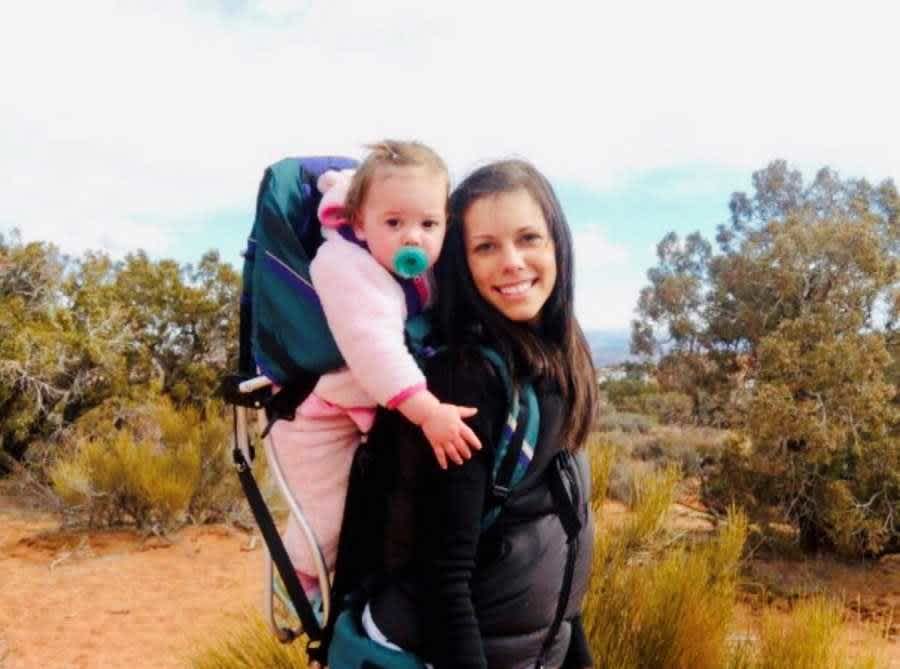 So I continued to fight.

I hired a private investigator, I gathered evidence and documentation, I worked tirelessly to prove something I felt was so obvious. He didn’t love her like I did. He didn’t want to see her and he didn’t want to be in her life. Why was he even doing this?

At the time I doubted my faith more than ever.

I always felt so strongly that everything happened for a reason, but I couldn’t understand — why this?

After an intense custody battle, we reached an agreement outside of court that would allow me to relocate eventually and set visitation for that to happen. But because it wasn’t filed with the court, it wasn’t official.

Which led to the most terrible experience of my life: the day my daughter was taken.

I still remember driving to our meeting location and the panic that started to set in as time went by and no one showed up.

Finally someone answered their phone (his mom, his girlfriend, I can’t remember) but my knees buckled and I dropped to the ground when she said they weren’t coming, and they wouldn’t tell me where she was until I saw them in court as my daughter cried in the background.

I couldn’t move. I couldn’t breathe. I didn’t know if I would ever see her again.

So I drove to South Carolina and filed a police report but they said there was nothing they could do until I had a court order from a judge.

We filed for an emergency hearing and finally had enough evidence and documentation for leverage to discuss a compromise. 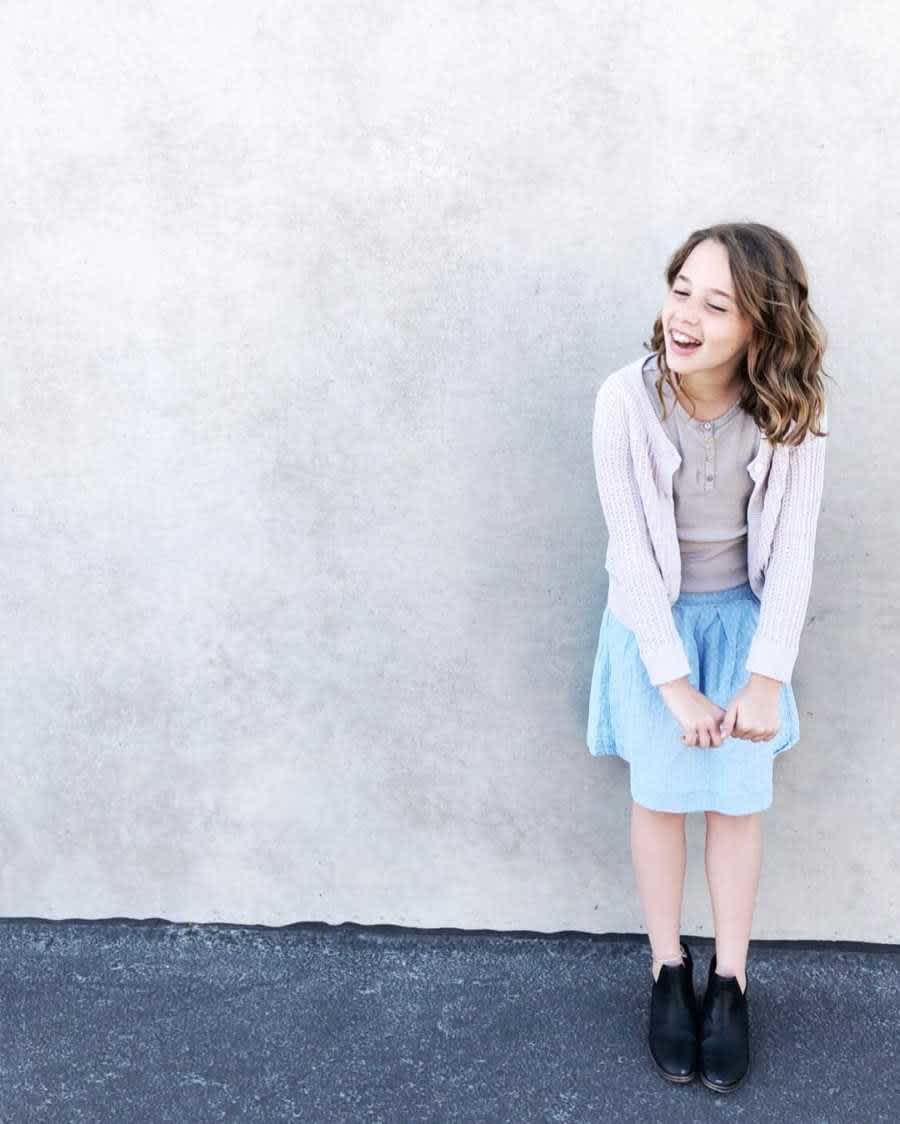 The moment I got my daughter back was so bittersweet. Knowing that no matter what, she would never be just mine again.

That sharing her meant sacrificing what I wanted for what worked best as a compromise within the family court system.

Our custody agreement that is still active today allows for me to live wherever I want, but that her dad can have her for one weekend per month including every holiday and long school breaks while we pay for all costs associated with travel.

When we moved to Utah and she started kindergarten — that was our new normal. One weekend per month. We assumed she could fly by herself, but her dad wouldn’t allow it so every month, I would book 2 plane tickets (one for me and one for her) to travel back to South Carolina and give them visitation.

They didn’t want her to miss school but she had to be at their house by 6pm on Friday. Sometimes they wouldn’t even meet closer to the airport — I literally had to fly across the country and then drive to their doorstep to drop her off.

It was an impossible situation from the start.

We were paying over $1,000 per month just on plane tickets, I was leaving my husband and other kids to travel, and it was usually over a holiday so I was missing that time with our family. It wasn’t sustainable.

I called our attorney and prepared to go back to court. I have so much distrust and fear associated with the system but couldn’t see any other way.

Something had to change.

When I hung up the phone, I had an overwhelming impression to let her live with her dad. And immediately I denied it because that was the one thing I promised I would never do. It just couldn’t happen.

But then I couldn’t shake the undeniable feeling that she was supposed to live with her dad.

Around the same time, we began noticing signs of parental alienation and my daughter had asked to live with her dad. The answer was always no but they continued to push the option.

My daughter began to manipulate situations and not telling the truth — using both parents against each other. I felt like I was fighting for someone who didn’t want to even be there. The odds were against me as I looked into all alternatives to any other solution.